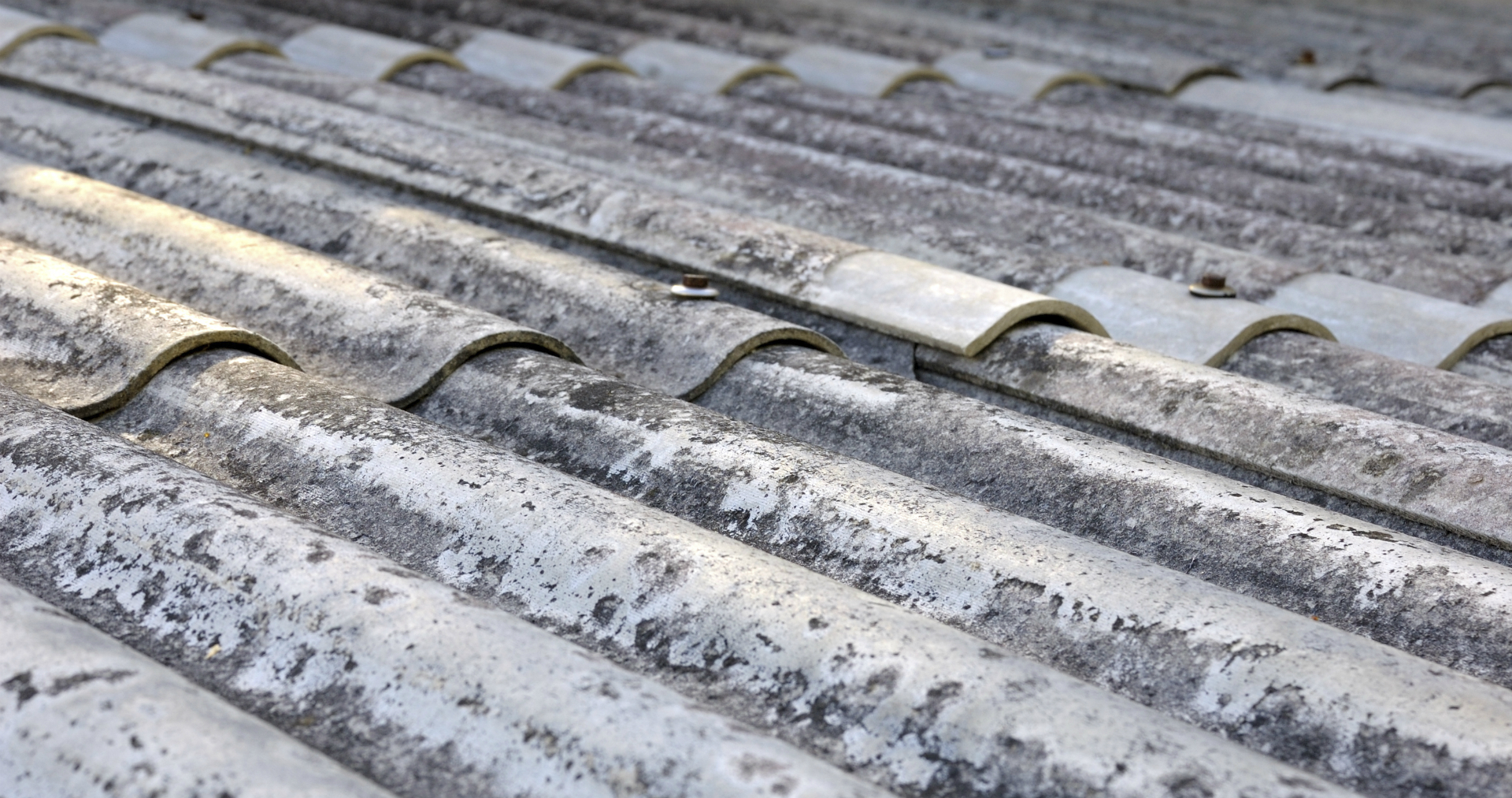 Asbestos is a fibrous material that is a human carcinogen (Group 1). Exposure to asbestos affects immune function and causes various respiratory diseases, such as lung cancer, pleural disorders and mesothelioma. In children, asbestos exposure has been linked to self-reported respiratory symptoms such as cough. In 2009, the International Agency for Research on Cancer (IARC) added cancer of the larynx and ovaries to the list of diseases linked to exposure to asbestos. In recent years, IARC has compiled reports on mesothelioma in individuals not occupationally exposed to asbestos, including patients whose families do not include asbestos workers. Co-exposure to asbestos and smoking produces a synergetic effect in the risk of lung cancer.

Regulations requiring periodic medical examinations for individuals working with asbestos dust, talc, and silicon dioxide were instituted in 1964. The 1984 Occupational Hygiene and Health of Public and Workers Exposed to Hazardous Dust Regulations included specification of prohibited and permitted substances, as well as obligations regarding occupational and environmental monitoring.

The Prevention of Asbestos Hazards and Harmful Dust Law was enacted in 2011. As in other developed countries, the law prohibits new use of asbestos and thus limits environmental exposure to asbestos. The law requires the gradual phase out of friable asbestos from public buildings and industry by 2021. The law also requires proper maintenance of asbestos cement in public buildings and stipulates the need for work permits for asbestos work and special licenses for asbestos workers under the auspices of the Ministry of Environmental Protection (MoEP).

Ministers at the 2010 Fifth Ministerial Conference on Environment and Health addressed the health problems linked to asbestos exposure. The European branch of the World Health Organization (WHO) committed to developing national programs for elimination of asbestos-related diseases tailored to European countries by 2015. Israel is collaborating with countries that are partners in this program.

Exposure to Asbestos in Israel

Exposure to asbestos occurs mainly in asbestos removal, demolition, maintenance work, and the handling of asbestos waste. Asbestos cement was widely used in Israel; the Eitanit (formerly Isasbest) asbestos factory in Nahariya was in operation from 1952–1997. It is estimated that about 100 million square meters of asbestos cement was used in Israel. An asbestos hazard persists in the western Galilee near the Eitanit factory because industrial waste accumulated at the factory was dumped or dispersed throughout the western Galilee to cover land or pave roads. In March 2011, the MoEP began to implement a five-year project budgeted at NIS 300 million to identify, remove, and dispose of asbestos waste in the western Galilee. Half of this sum was allocated by the MoEP and half was paid by the Eitanit asbestos factory. By the end of 2013, some 159 public and private sites were cleaned, and more than 55,000 cubic meters of asbestos waste were removed.

Data on Health Effects of Asbestos in Israel

In Israel, there are three asbestos-related disease registries:

Based on data from the National Cancer Registry, there has been an increase in the reported incidence of mesothelioma in the general population in Israel, with higher rates in men during the years 1980–2007 (Figure 1). Asbestos is one of the known causes of lung cancer, which was the leading cause of death in Israel in 2011. 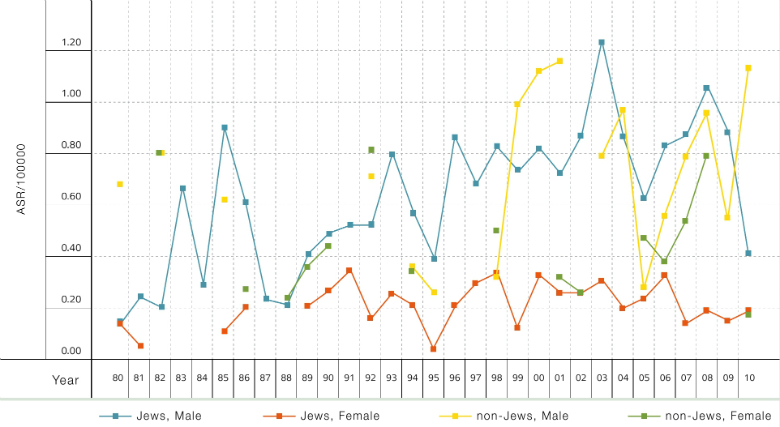 Research on Health Effects of Asbestos in Israel

Between 2010-2014, one study was published on asbestos-related disease in Israel. This 2012 study summarizes the results of medical monitoring over a 15-year period after cessation of exposure to asbestos in a cohort of Israeli power plant workers.

(6) Vinikoor L.C., Larson T.C., Bateson T.F., Birnbaum L. (2010). Exposure to asbestos-containing vermiculite ore and respiratory symptoms among individuals who were children while the mine was active in Libby, Montana. Environmental Health Perspectives, 118(7), 1033-1028.

(8) World Health Organization, Europe (2012). The Human and financial burden of asbestos in the WHO European region, meeting report.